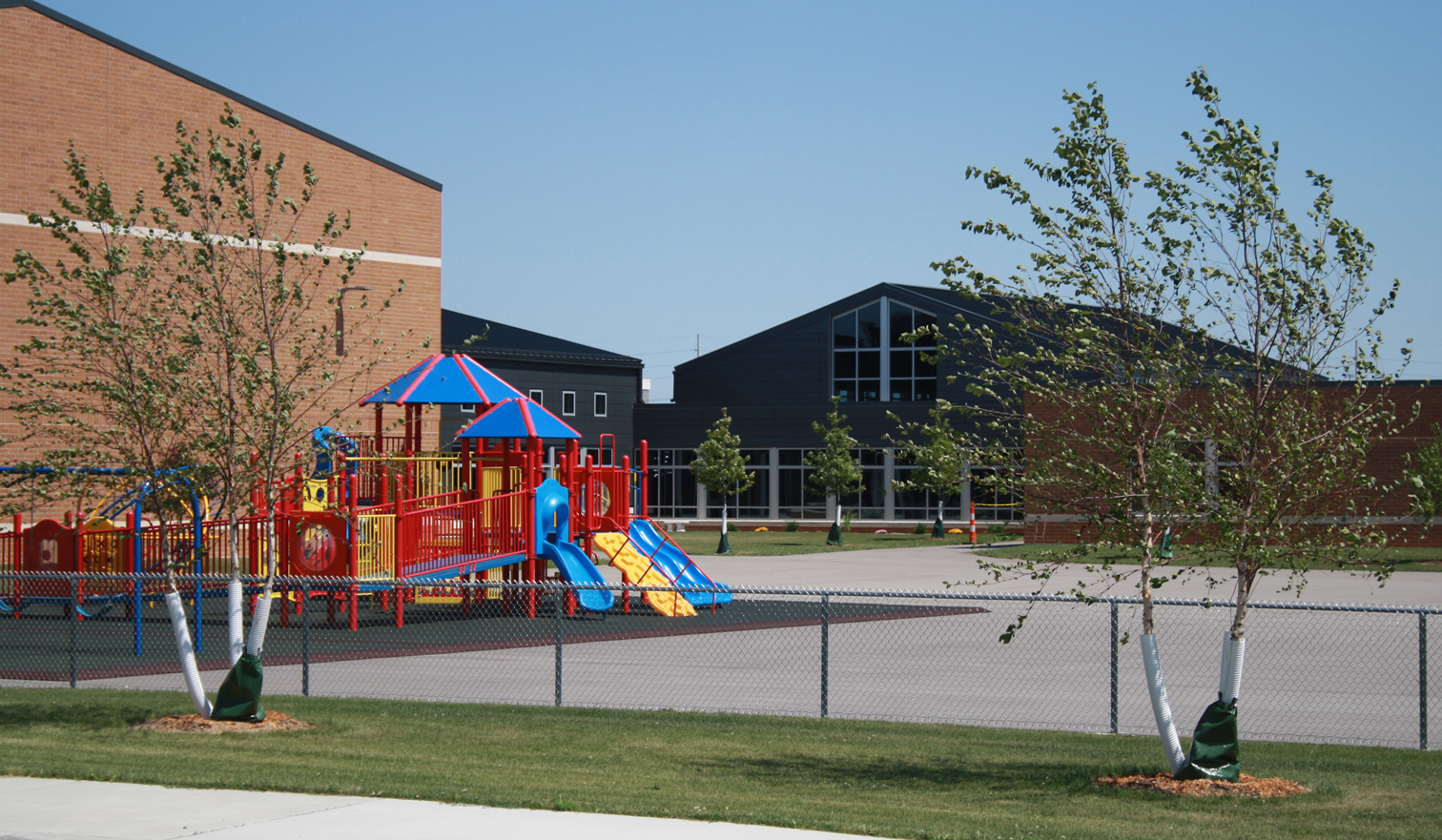 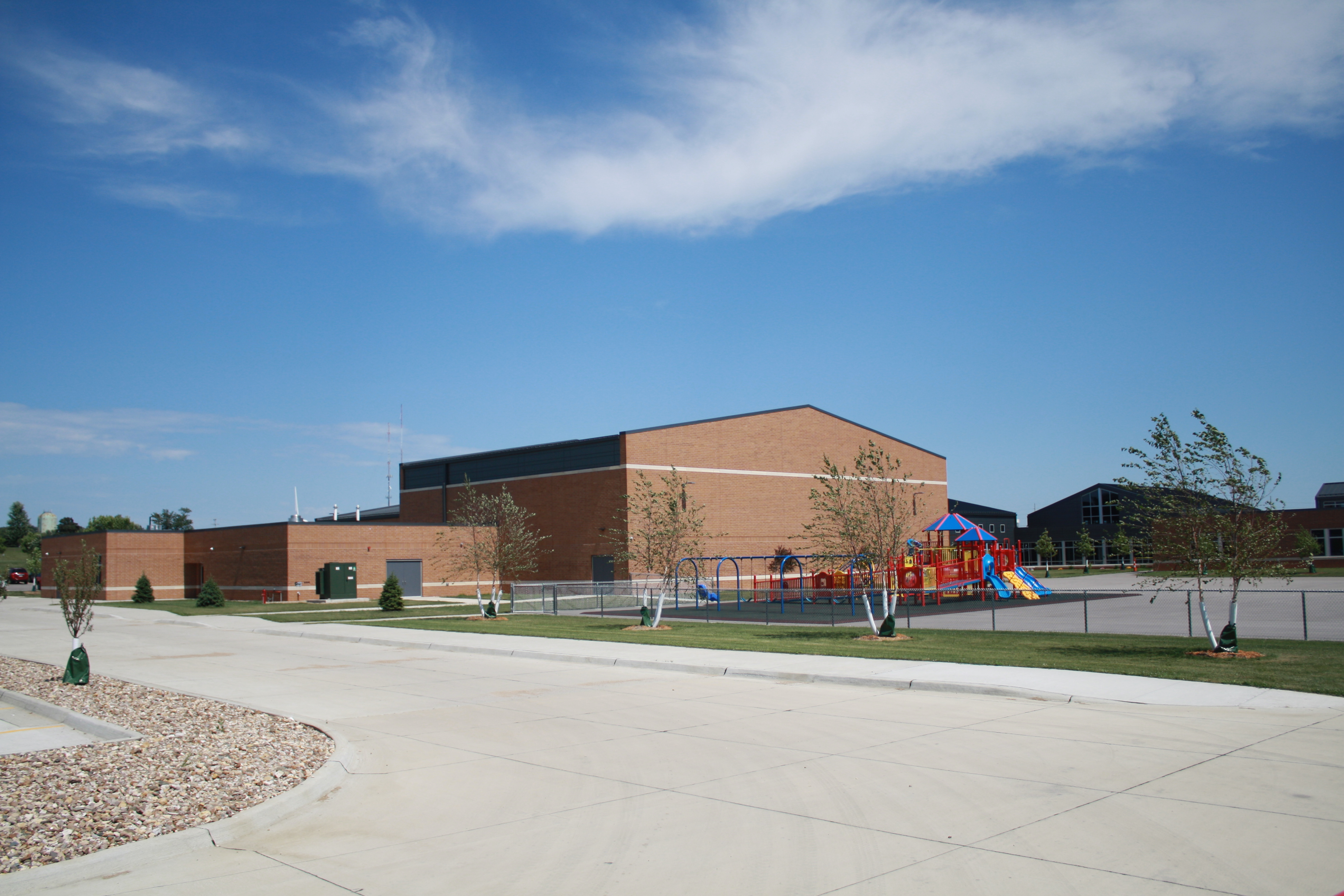 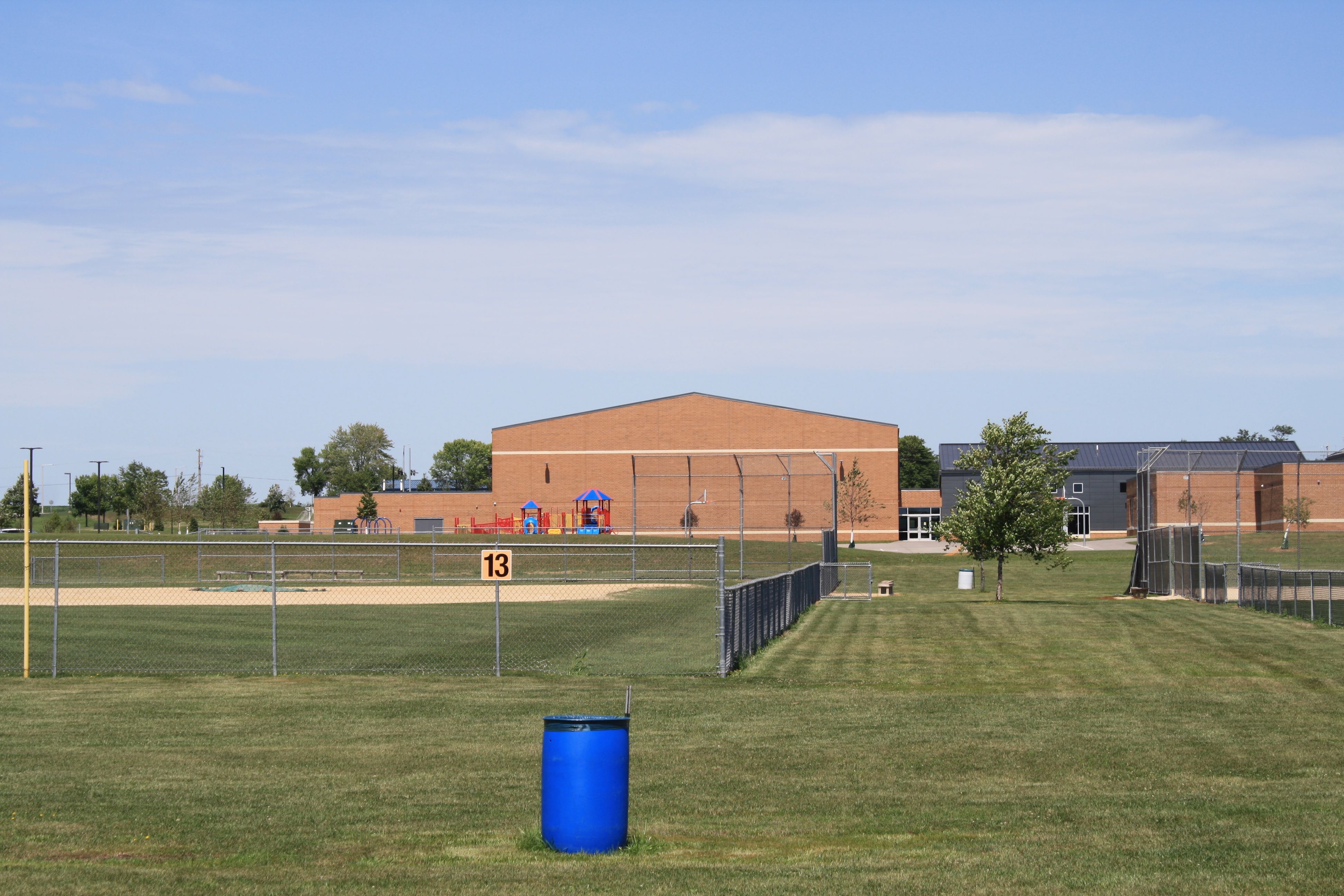 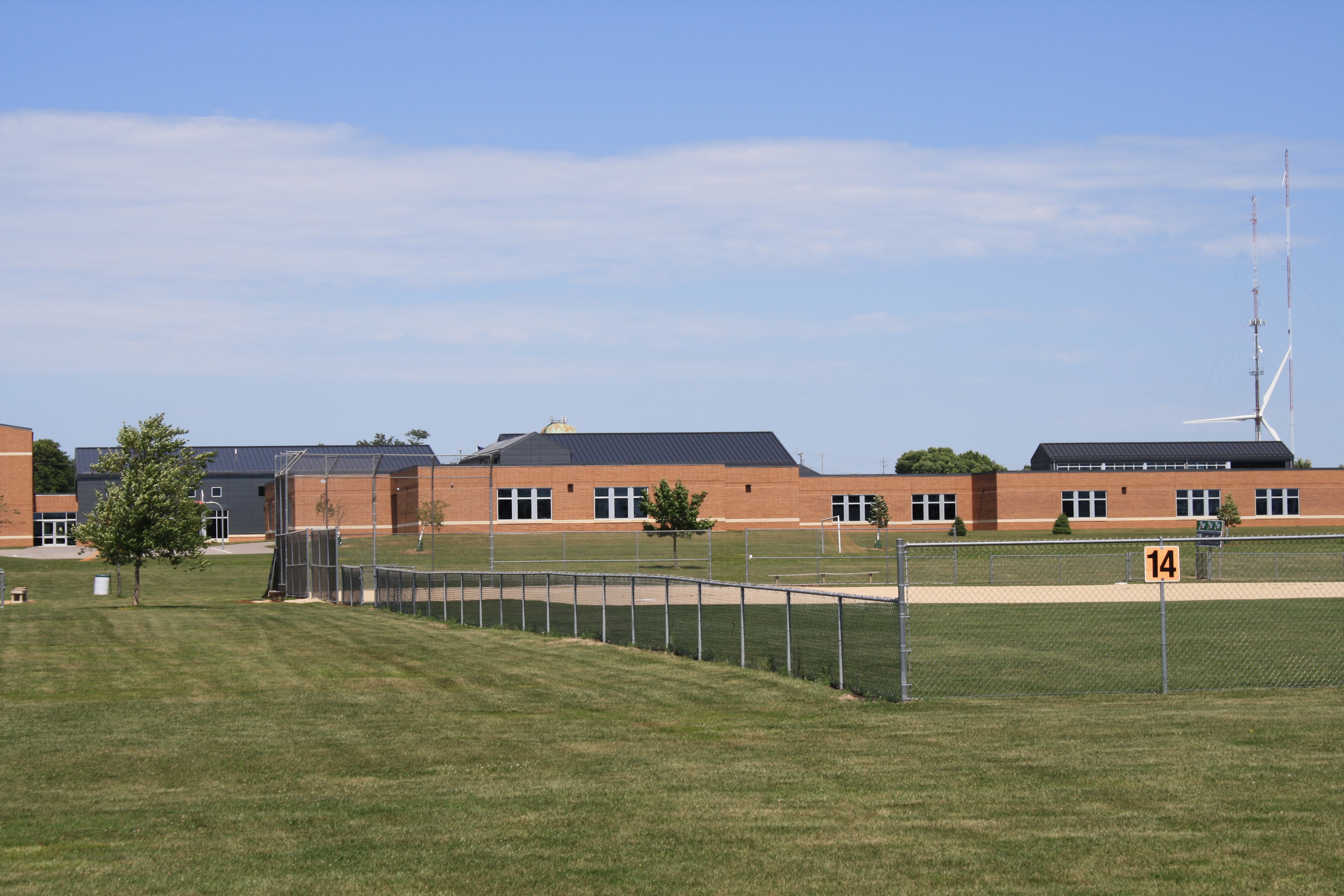 The design team identified a four-acre area on the nearby campus to borrow the needed material and avoided importing several thousand cubic yards from an off-site source. Happily, borrow area was leveled to create four new little league fields while saving the client thousands of dollars in trucking costs.

Hall & Hall Engineers also completed a separate site preparation contract prior to building construction expediting the overall construction process. The site was rough-graded prior to the commencement of building construction allowing to be installed early in the Spring of 2013. This allowed for the project to stay on schedule in one of the wettest seasons on record in Iowa.